The Belgian Congo was the scene of the most brutal colonial oppression in European-controlled Africa. Discuss these images and speculate on their legacy re: the long-standing civil war in the Congo Basin. 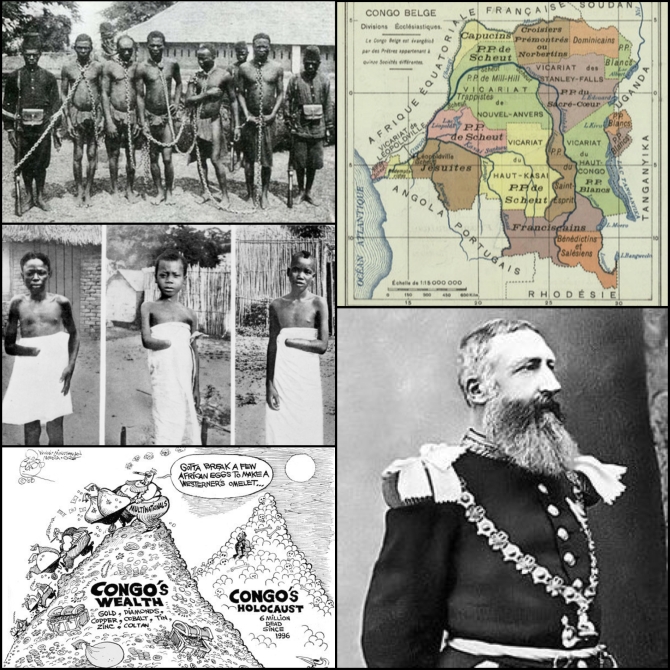