Discuss the ways in which US movies reinforced geopolitical themes during the Cold War. 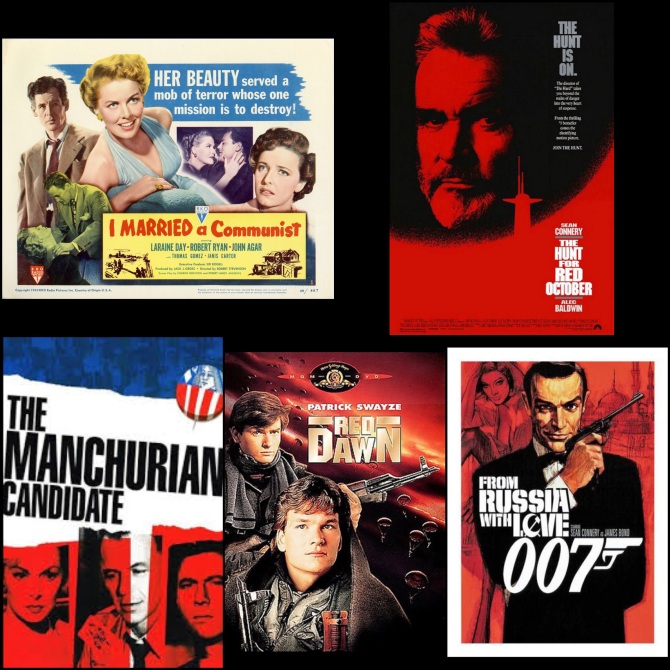