Here is the next blog exercise. Remember 500 words, on topic and relevant and please use paragraphs. Due by midnight on Sunday the 22nd. 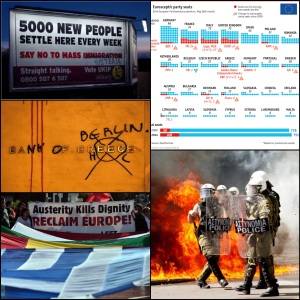